Boats on the Oka 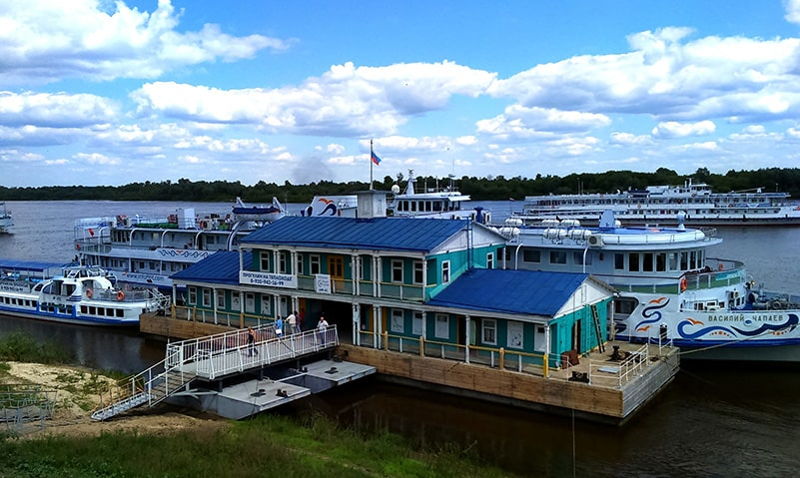 Beauty Eye this year does not want to allow numerous lovers of river cruises in Moore.

In the spring she could not go in their Bank, and, as a result, the port has not established a landing stage-jetty. From the end of April to the twentieth of may, passed by eight ships, and this is a significant loss for the «pocket» of the city.

And now another problem — Oka gets more shallow as the brushing of the fairway is not neglected. Therefore, the cruise companies again slowly changing routes. Is Oka towns tourists will visit the Volga and the Kama.

But last Saturday, June 16, was joyful. At the same time to the pier is approached from three of the ship: «Vasiliy Chapaev», «Borodino» and «Gregory of Pies.» For us it is not just for tourists and chat with fellow partners, it is also a fascinating sight — the three «heroes» on the Oka river near Murom.