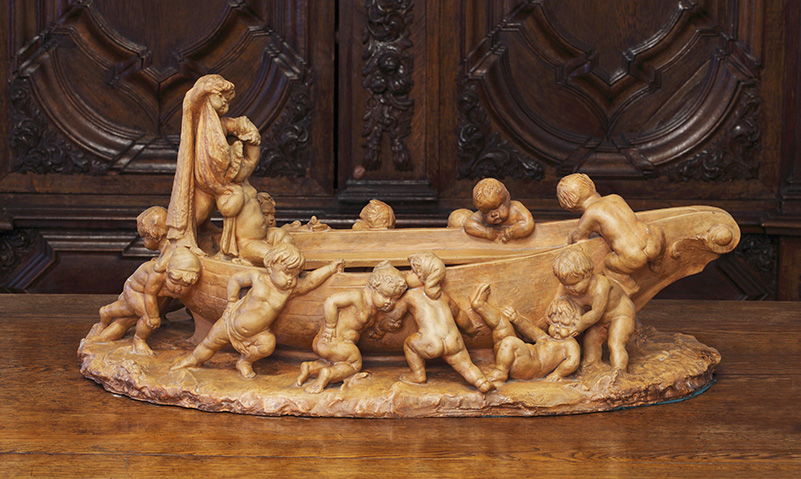 Preschoolers, museum employees, employees at the call, the disabled group I-II with one accompanying veterans — is free

Exposure Art Gallery was opened in 1996. It is based on a collection of Count Uvarov, came to the museum in 1918 from the estate of their Karacharovsky near Murom. Alex S. and S. Praskovya Uvarov - known Russian scientists, archaeologists and collectors. The exposition opens next family portraits Uvarov, Razumovsky, Naryshkin.

Gallery Interiors decorated with gilt bronzes in the French Empire style of work of the XVIII century. Widely known were bronze interior decoration of the Paris studio of the bronze, caster and chaser Pierre-Philippe Thomire.

The two small rooms of Russian art presented. Draws attention to the pencil sketch KPBryullov his painting "The Last Days of Pompeii." Sketch is close to the final version of the picture scenic (located at the State Russian Museum). Works by Ivan Shishkin two graphic works of "Forest" and "Steps in the woods." Works AKSavrasov watercolor "Swiss Lake" and a small picturesque sketch "Moonlight." The exhibition features paintings, emerged from the workshop AKSavrasov: K.Korovin - "Evening Landscape" and S.Svetoslavskogo - "Landscape with storks." Creativity VDPolenov presented as sketches "on the bank of the Nile", "Hose Nile", "Epirus", as well as a large canvas "Dream." The true ornament of the museum collection is the author's repetition A.E.Arhipova painting "Along the River Oka." 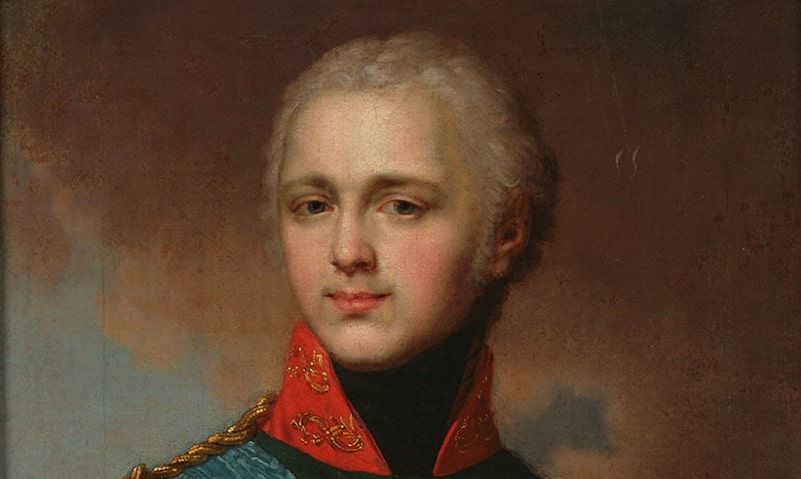 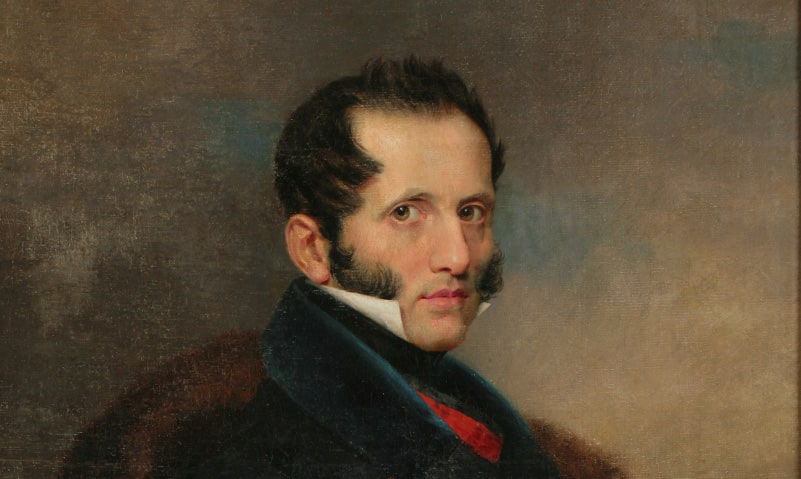 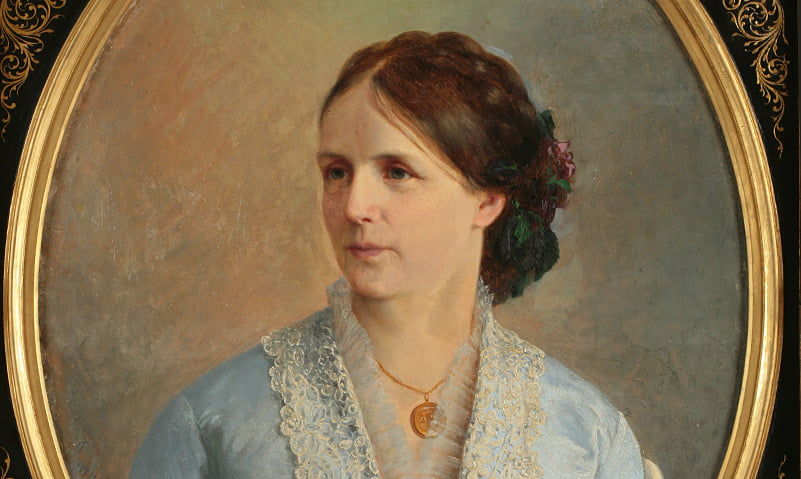 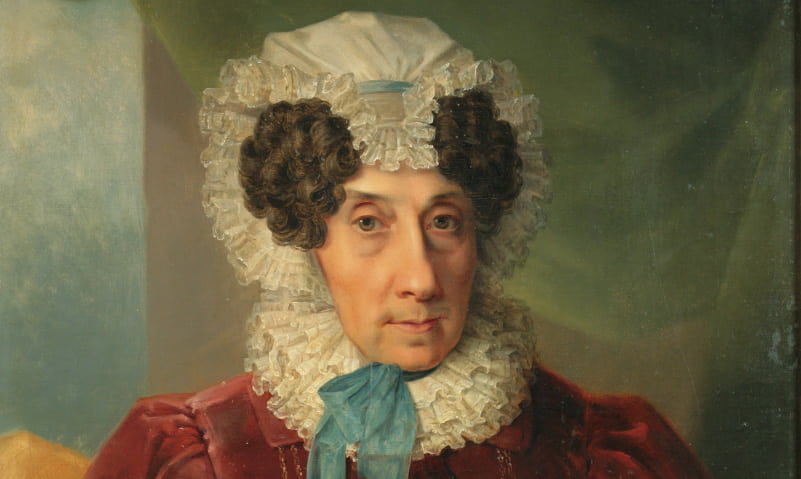 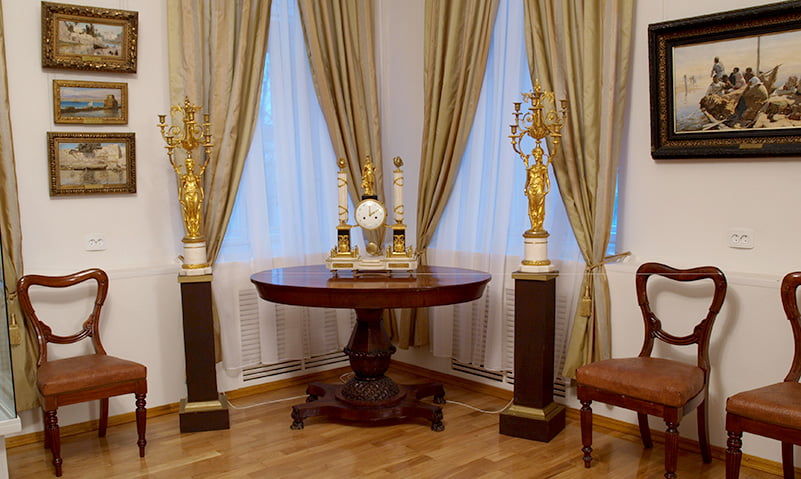 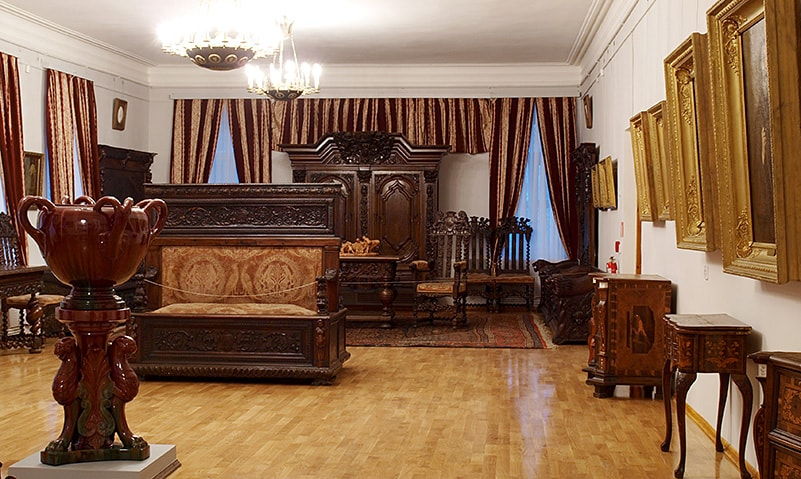 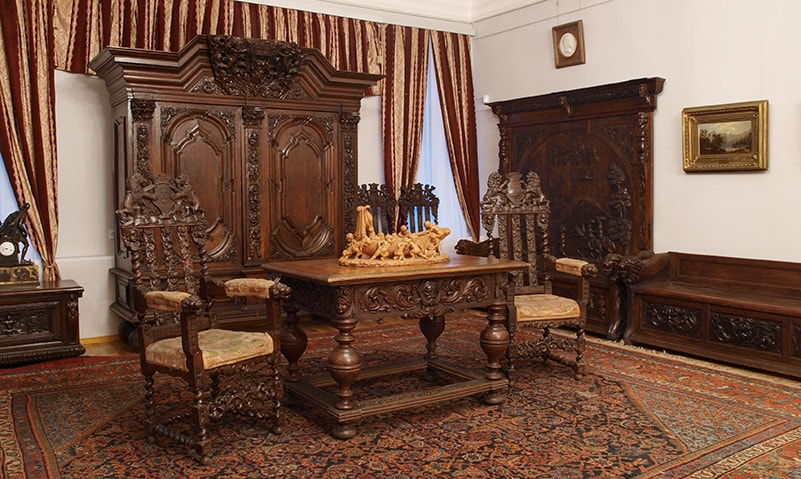 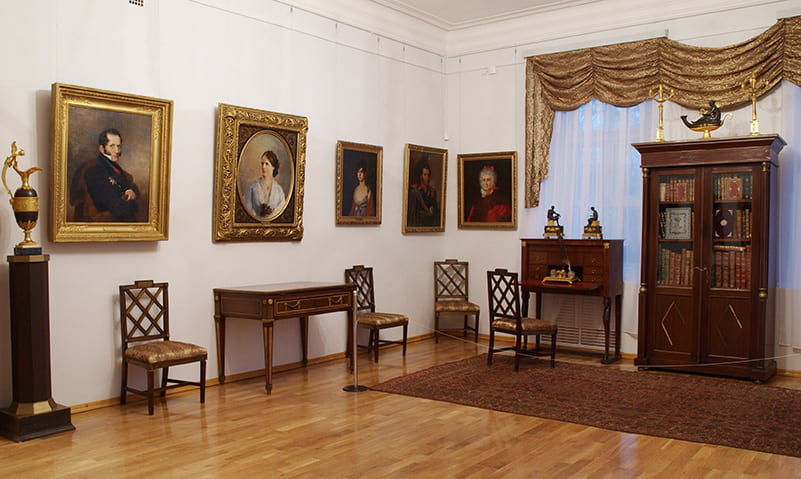