Names Murom silversmiths XVII century are found in the inventory of 1636/37 years. Name one of the silversmiths Murom — Login — known from inscriptions on the altar cross in 1638. «Summer 7146 (1638) sotvoren this krest Spasov in the monastery in Murom with Archimandrite Misail Master Login». Apparently, at the Spassky Monastery lived craftsmen who worked «at the monastery.» An indirect confirmation of production of silver objects in Murom is the inscription on the censer in 1651, which states that it is made for the Cathedral of the Nativity of the Virgin «in the church silver,» ie, from the material provided by the customer master -. Archpriest Basil.

In Murom museum houses a group of silver objects of the XVII century, the customers of which were members of the two clans Murom merchant — Tsvetnova and Cherkasova. These works made for the Trinity and the Resurrection Monastery, different characteristic ornamentation, distinctive forms and a special manner of performing a check, which is alien to the works of masters of the other cities. The most distinctive in form and execution of two censers in 1637 and 1648. complex hexagonal tents on the upper bowls. High technology and a wealth of different finishes salary Gospel 1648 and altar cross in 1647, probably the work of the same master. Magnificent silver cup with the original blessing of water chased ornamentation in 1648 and 1654's, the traditional form of the liturgical unit (chalice, paten, Zvezditsa, tareli) 1650 and other silver objects.

Collection mednolitoy plastics Murom museum includes about 300 objects. It includes monuments from XII till the beginning of XX century. This icon, folding, crosses. Among these subjects, executed in the Old Believers' centers, also located in the Orthodox churches. Major sources of income of these items were Kozmodemyansk, Nicholas Quay Church in Moore and local private collection of local historian NG Dobrynkin. 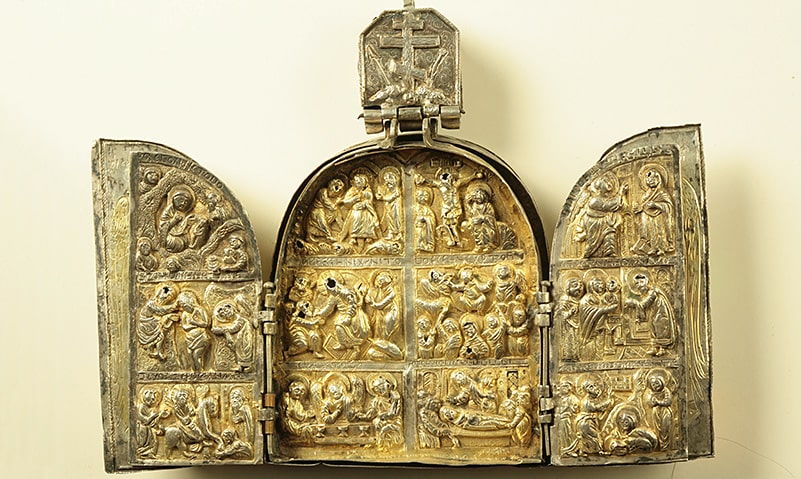 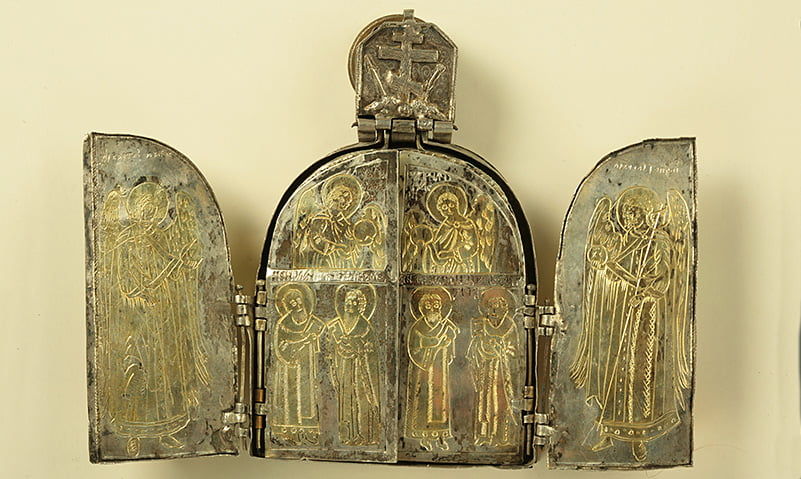 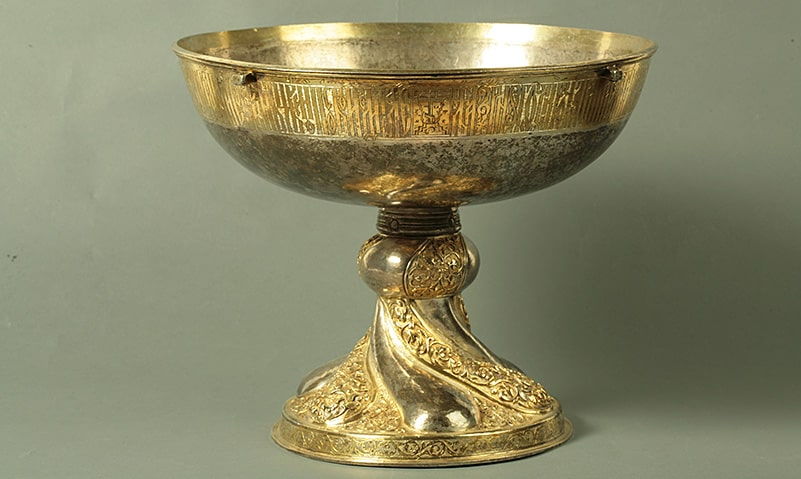 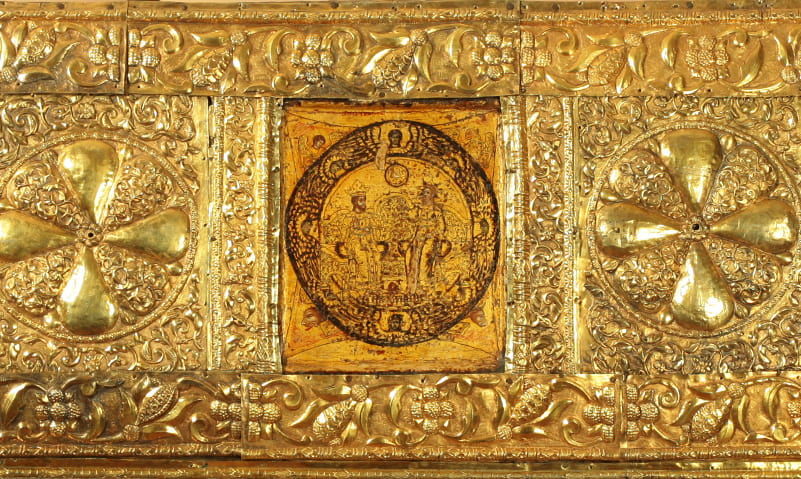 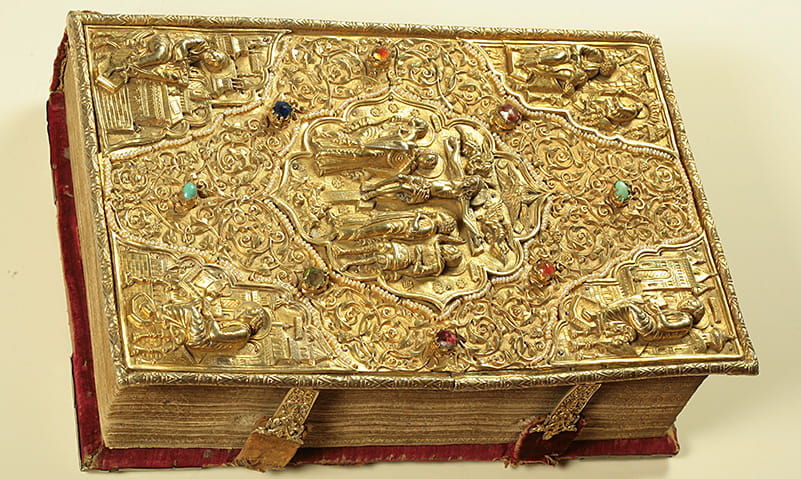