Archaeological Collection — the most extensive in the museum — there are about 20 thousand units of storage assets.

They were at the museum through archaeological excavations carried out by various scientists throughout the twentieth century.

Items from the collection of the Uvarov among them quite a bit. As you know, almost all of it at one time came in the State Historical Museum, and in Murom there was only a small collection of antique terracotta Archaic period, the Count brought from travels in Europe.

The first archaeological objects, as well as the herbaria and the literature on the local region, were transferred to the museum in 1919 Muromsky scientific community.

Over eighty-five years, the museum has increased significantly and is now replenished from a variety of sources. Already in the years 1926−1927 Anthropological Institute expedition led by GS Maslova examined Murom and the neighboring counties Melenkovsky. At the end of its work in the museum there was a set of interesting objects of folk life. 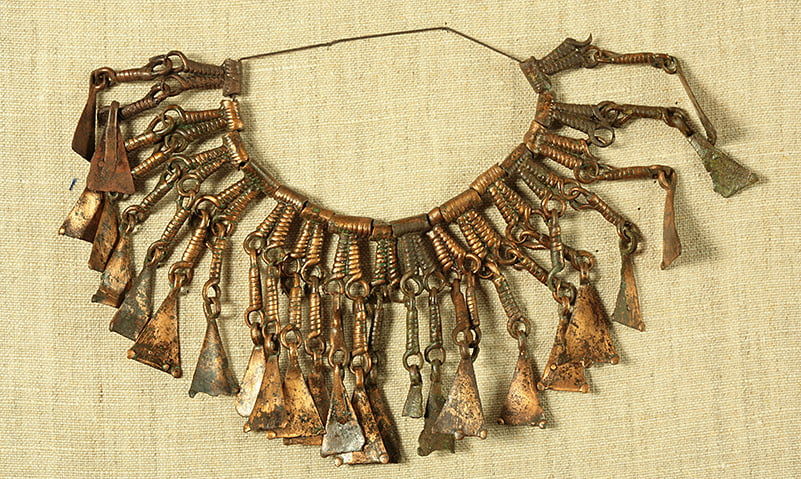 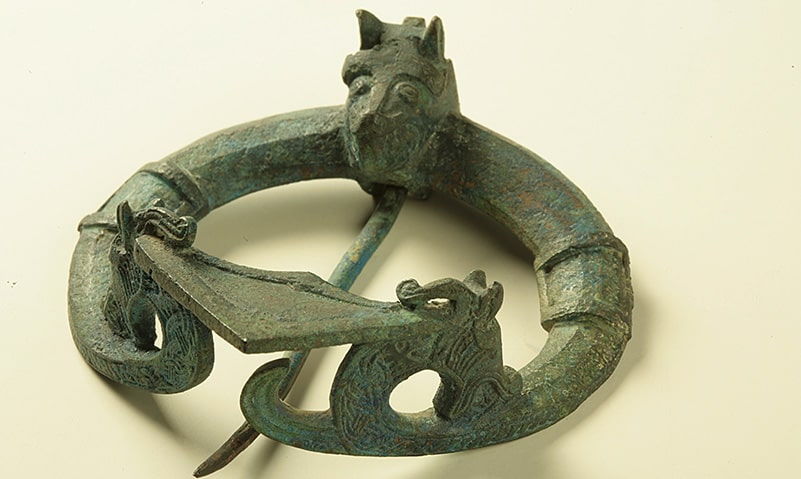 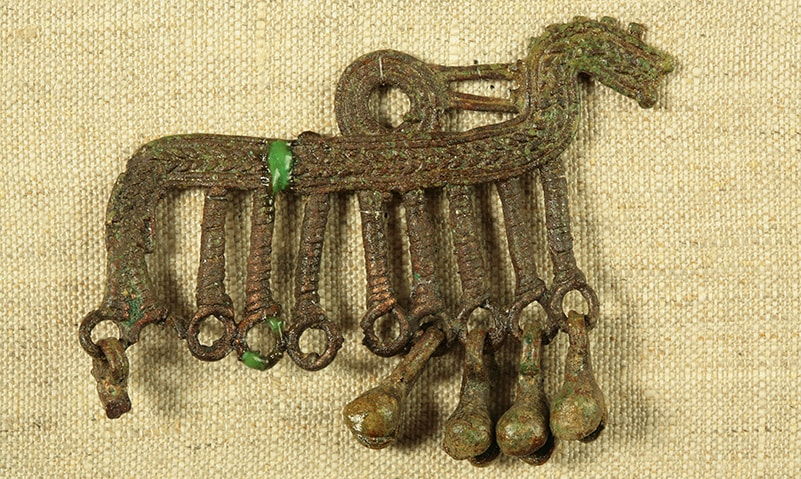